We don't have you enrolled in the Program which starts on July 29th, 2022

We are the only program with a money back guarantee.

How does the TennisPortland Tourney Work?
Every Match Counts

Our tourneys are a single elimination format with a consolation bracket. Meaning you are guaranteed at least 2 match-ups. This tourney format will not be played at a single location over a weekend instead players are given 7 to 10 days to play each round's match.

Our tourneys will be mixed gender unless we have particularly strong female enrollment in a city. The tourneys will be singles based until we receive enough response to open it up for doubles. This is the most competitive format we are offering. We now won't guarantee leveling in Tourney's. If we have enough players we will create two draws based upon perceived level. We strongly advise low level players NOT to join the format as there will be higher level players in the draw.

We need at least 6 players to make a tourney bracket. If we can NOT reach this criteria we'll send you an email offering a refund or we'll enroll you into the next tourney with your entry fee. Our hope is to run multiple skill level brackets for multiple draws. The 7-day money back guarantee expires as soon as the tourney starts. Tourneys will NOT allow for late enrollment.

Players will be entered into the tourney that associates with their TLN's Player Rating. If a NEW player (Someone whose played less than 6 matches with our service) wants to join the tourney they will agree to be placed in the tourneys highest bracket. (This is admin's discretion) The League reserves the right to remove a player from a bracket if it is determined by match results that said player has more likely underrated their playing ability.

This league is perfect for anyone who wants to play more tennis -- particularly those with a flexible schedule and who are not part of a club. They do a great job matching up players with opponents. 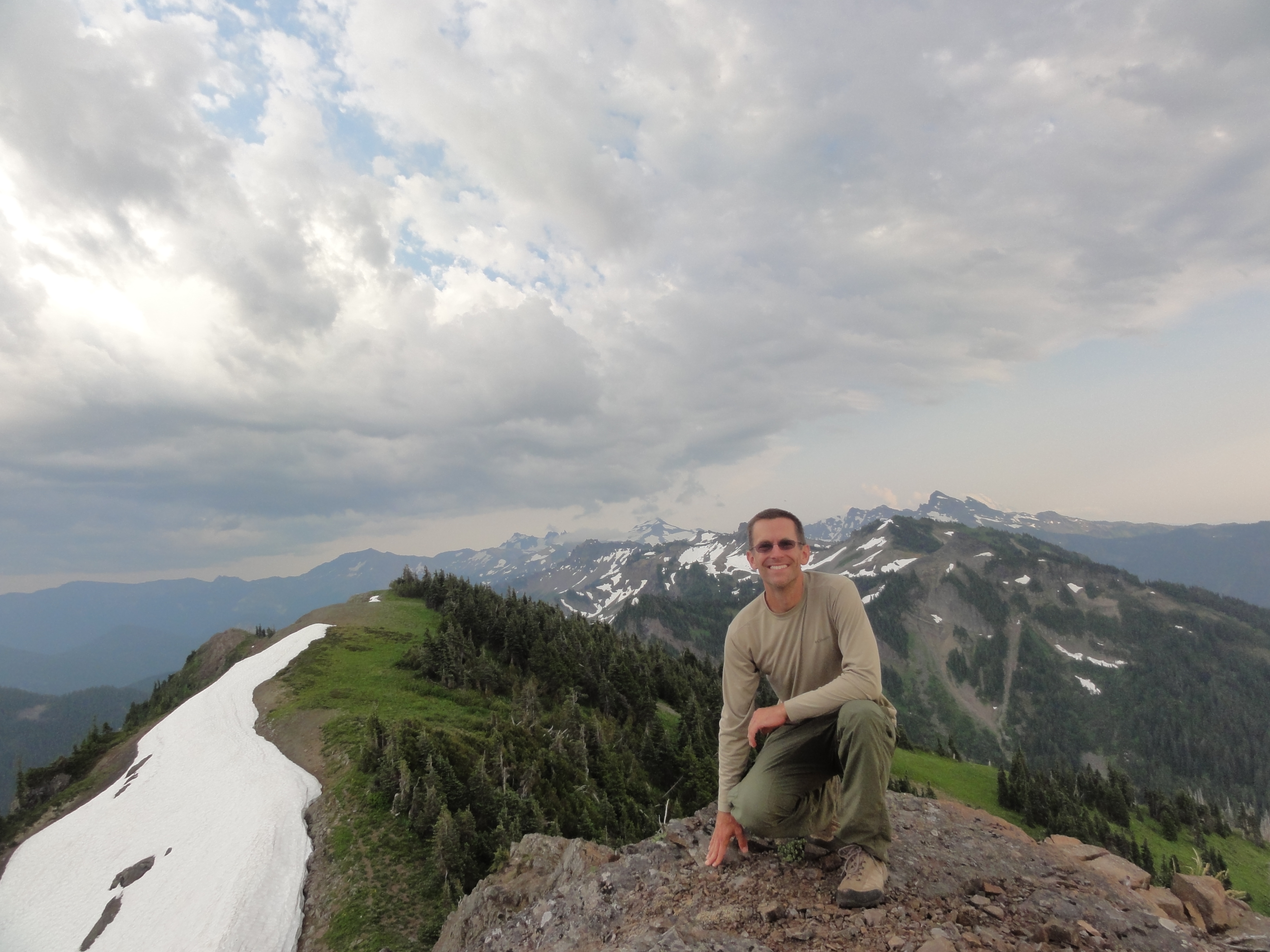 Your Schedule and Availability

We give first round opponents two weekends to play the first match and then each following round will have a full week to play the match. Players need to be available to play for at least the first 3 weeks after kickoff. Players with 1-week work trips or week long vacations during the first 3 weeks shouldn't participate in the tourney.

The TennisPortland staff will seed 25% of the participants based veteran status (Most number of matches played in their career) with the program. If we have 8 players enrolled we'll seed the top 2 players, 16 players the top 4 players. The rest of the players will be randomly entered into the draw.

Because the seeding of the tourney is mainly randomize the higher seed will NOT have home court preference. The league strongly suggests you meet half-way to cut the commute in half for both players. We provide an extensive list of tennis courts that have user submitted ratings. If two players need guidance they can certainly email our staff for suggestions.

This will be our most competitive format. The target audience is for the player who are good sports and love to play competitive matches.

Starting in 2022 all Tourney's will now have a Cash Reward option. 70% of the proceeds will be awarded back to the Winner, Finalist and Consolation Bracket Winner. The players can choose a Paypal payment and/or items from the Prize Pool at the nominal value of $25 each.

Prize Pool is a choice of a combination of Free Seasons, $25 Gift Cards, Items from the Swag Page or donations to Cancer Research Institute or Boston Food Bank.

All tourney champions will be receive an entry into the End of the Year National Tournaments at the champions discounted rate.

So Join Page and we'd be happy to get you enrolled into the next tournament.

* If a player doesn't respond to their opponent for the main bracket match they will NOT be placed into the consolation bracket unless we hear from the player.
* A match needs to be played in the consolation bracket for a gift card to be distributed.
* A player who doesn't give a reasonable availability (Most matches are played evenings and weekends in this program) to play the match within the deadline window will be at risk of defaulting the match.